It is with great delight that I can announce the Public Speaking teams' success in today's District Finals of the 'Youth Speaks' event. The boys in Senior competition are through to the Regional finals and Oliver won the best Chair individual award again. As always the competition in both parts of the event was fierce, including Grammar schools and upper 6th students in the Senior section.

The girls won the Intermediate competition and were awarded the Henshaw Challenge Shield. Annie also won the individual award for best Speaker and the team are also through to the Regional Finals!

St Peter's have now been awarded the Henshaw Challenge Shield a record of 3 times in the last 5 years, more than any other school since its inception and the only school in Wigan ever to have teams in both the Intermediate and Senior Regional Finals in the same event.

The Regional Finals are going to be held at Darwen Vale High School on 25th March. 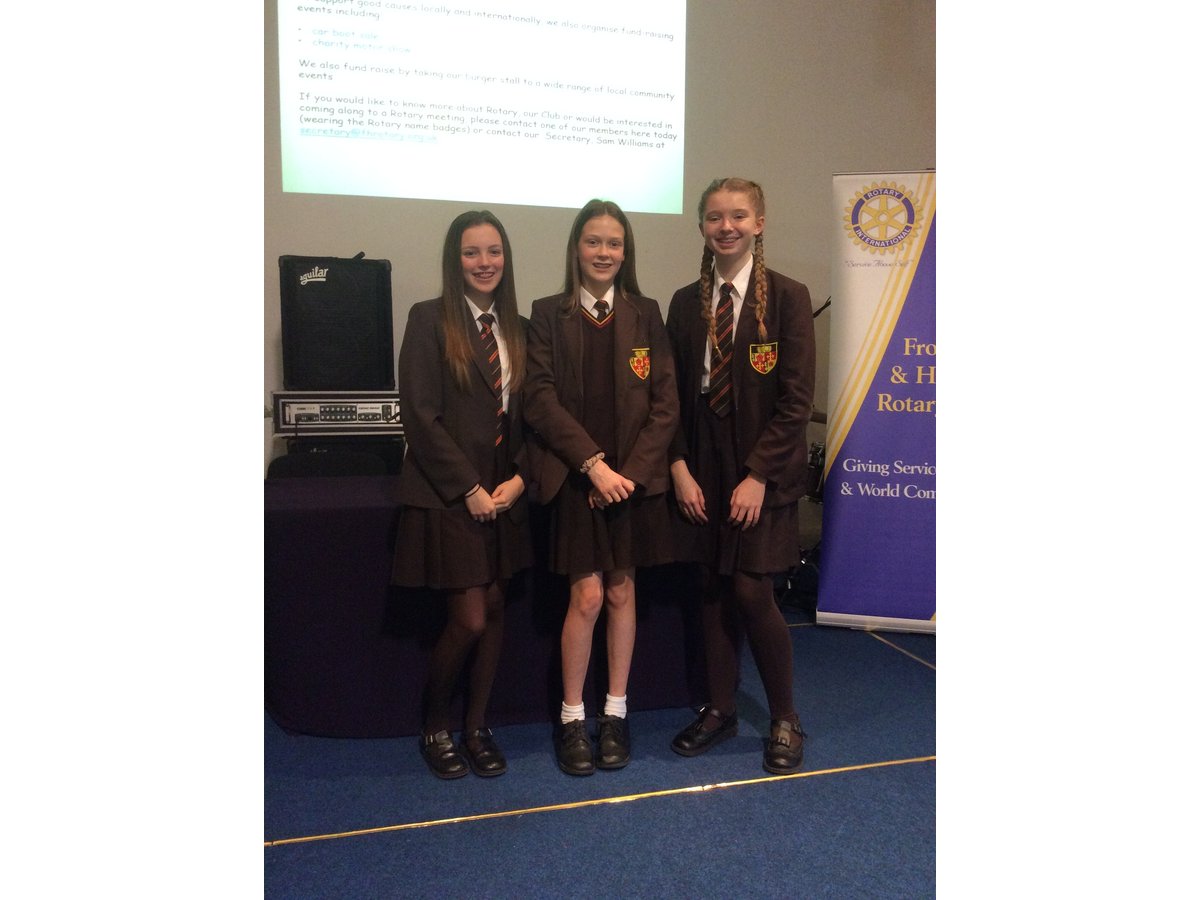 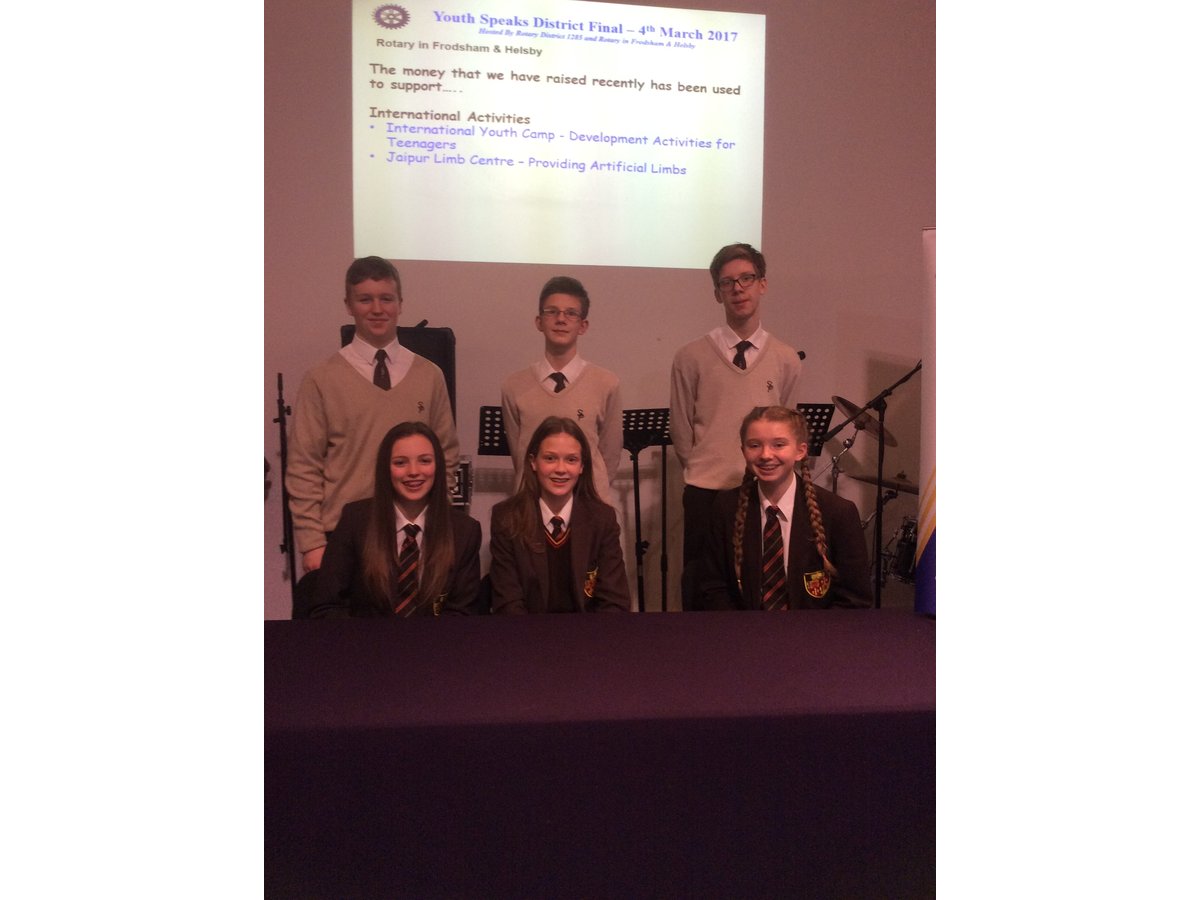 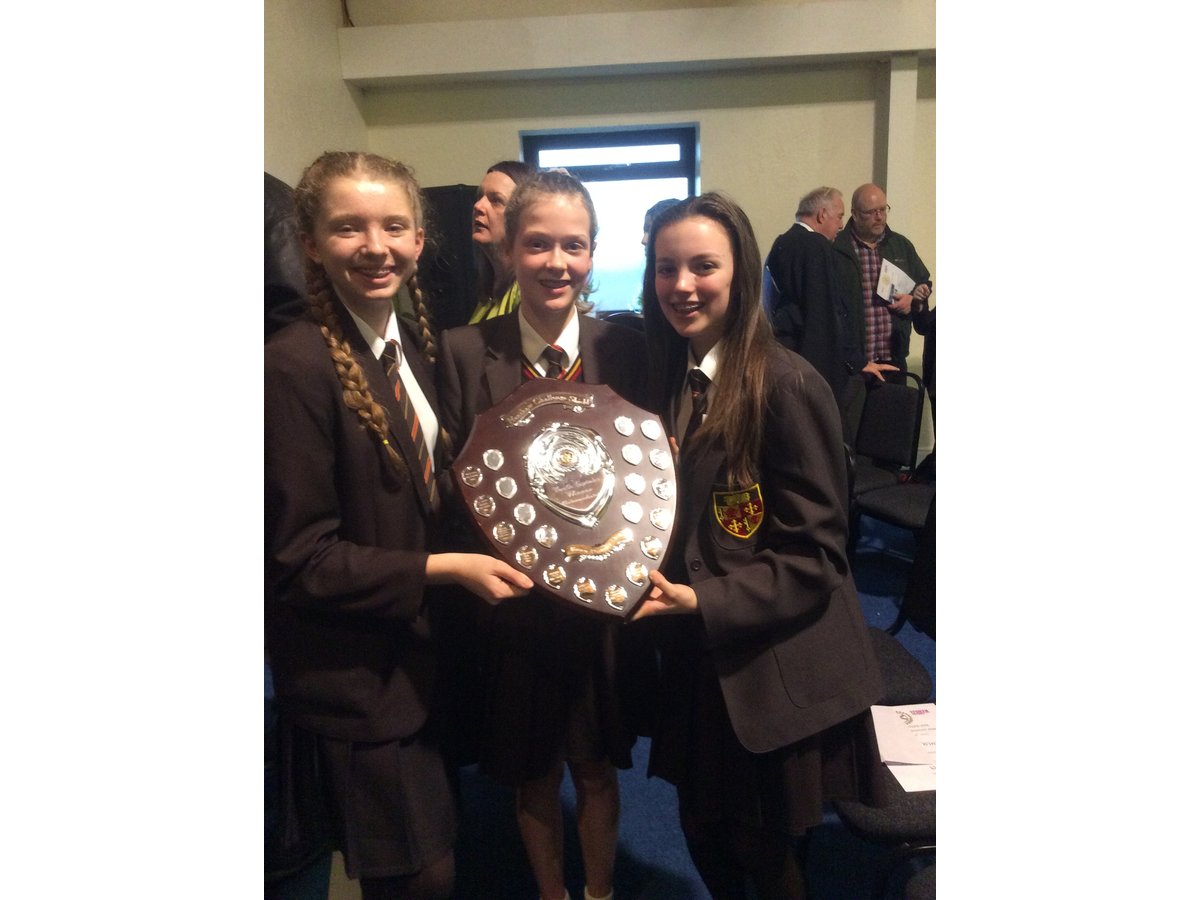 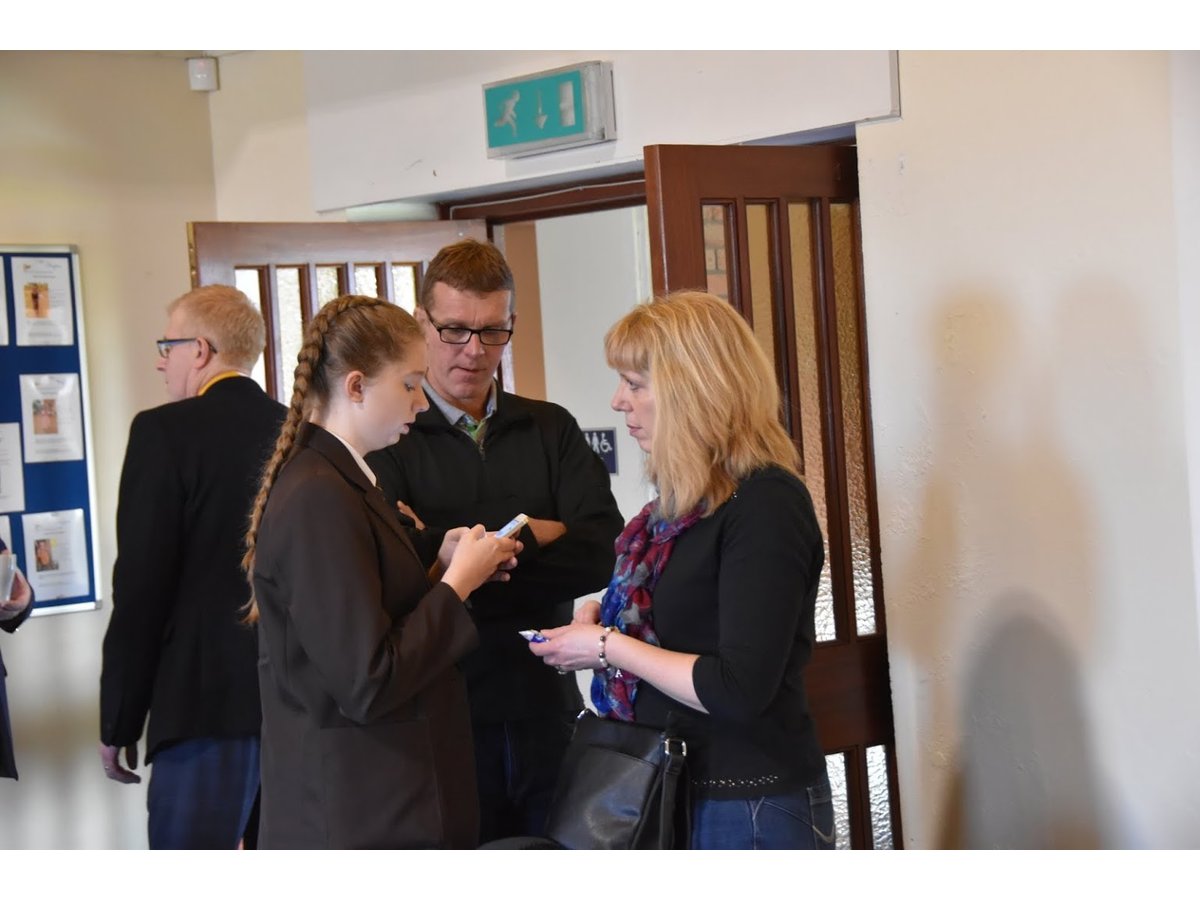 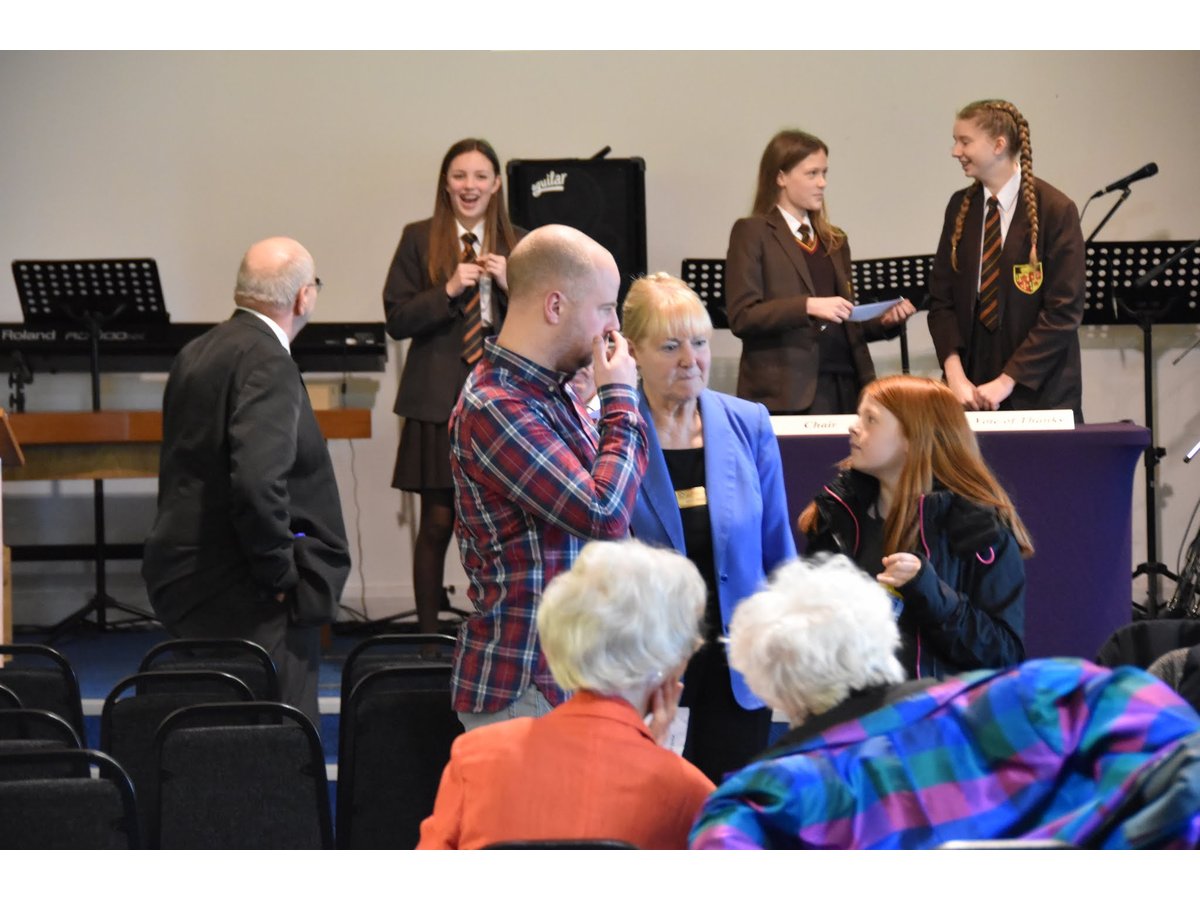 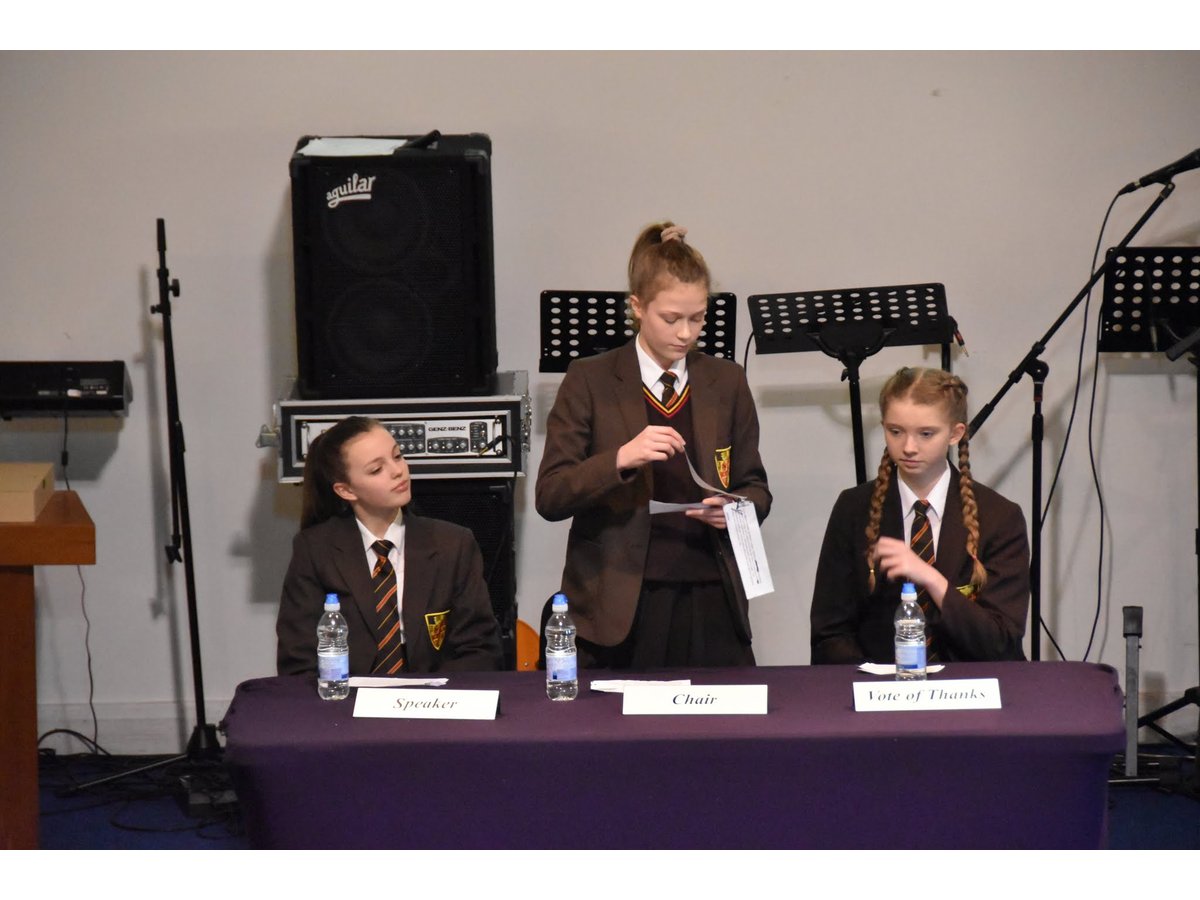 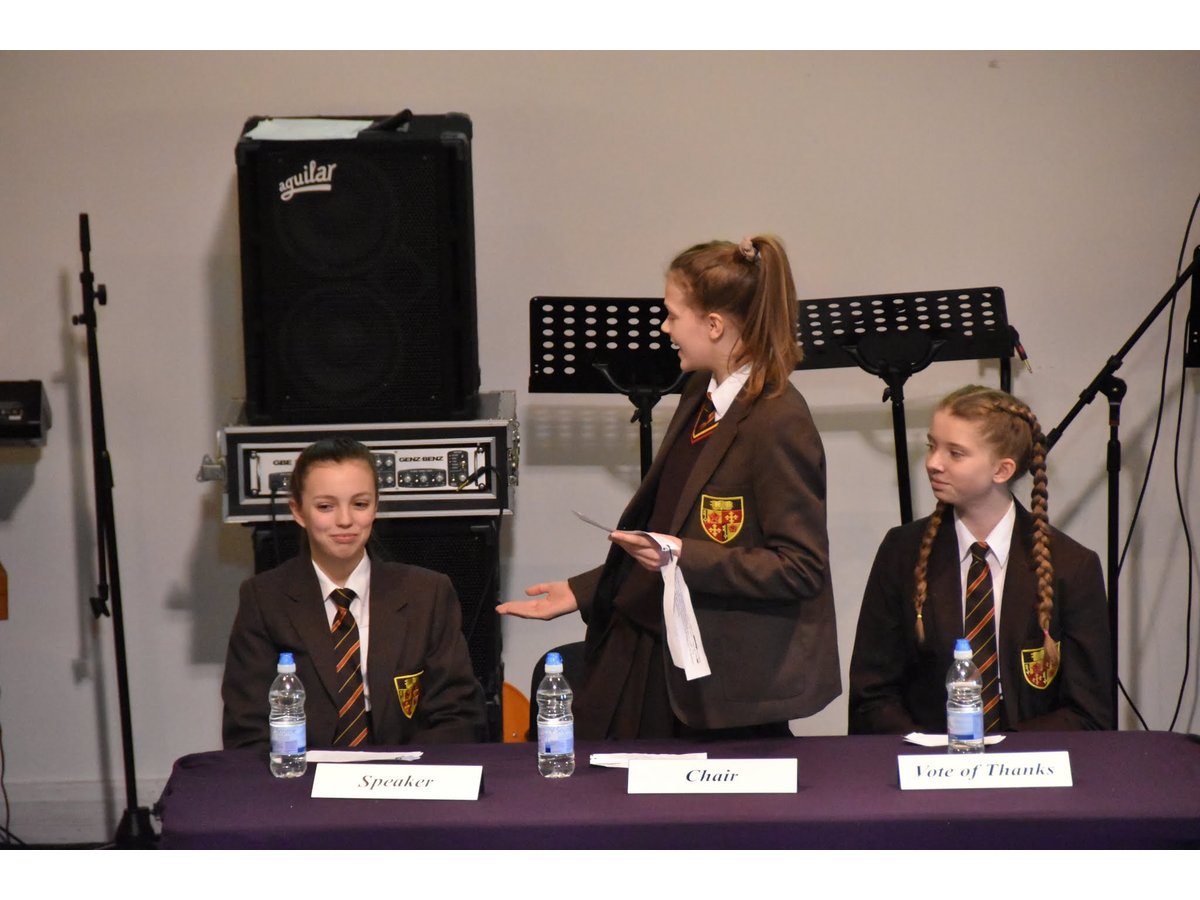 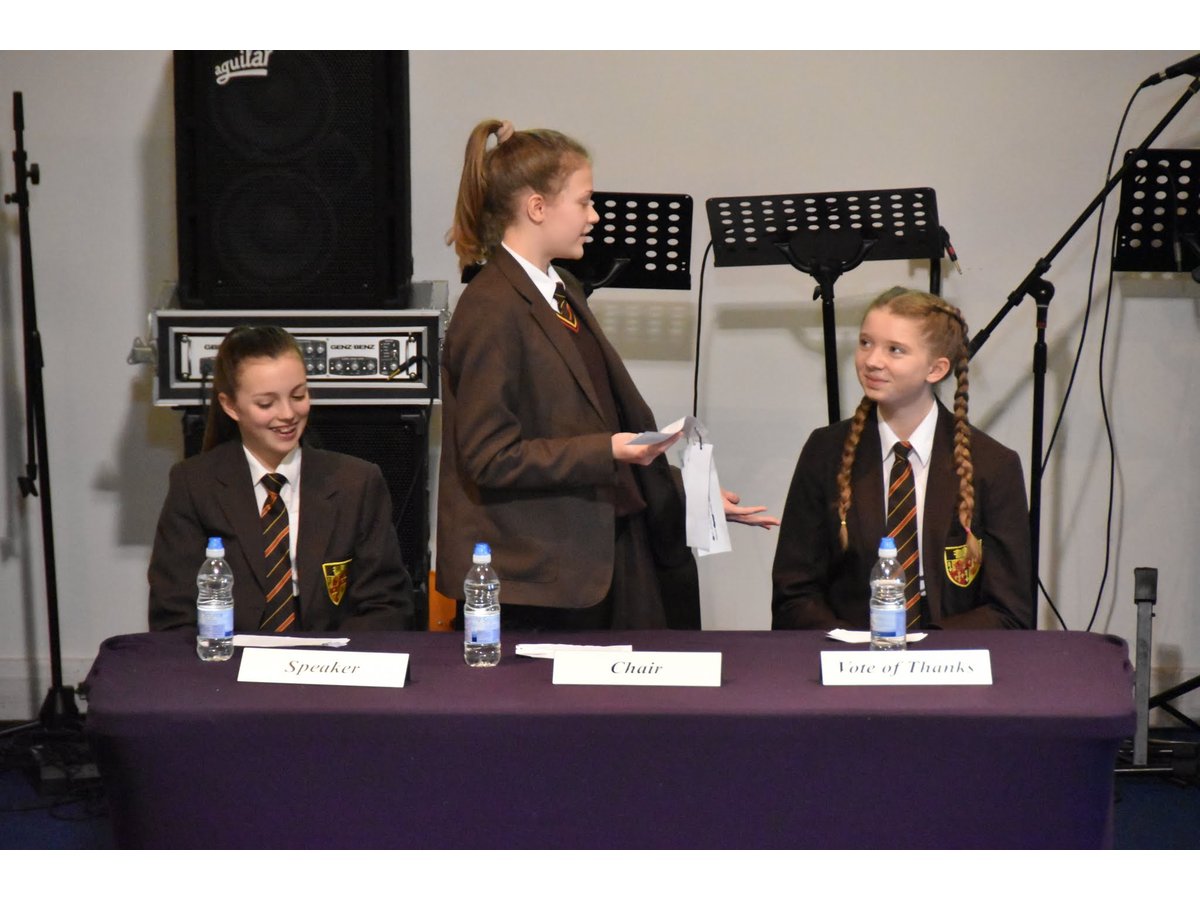 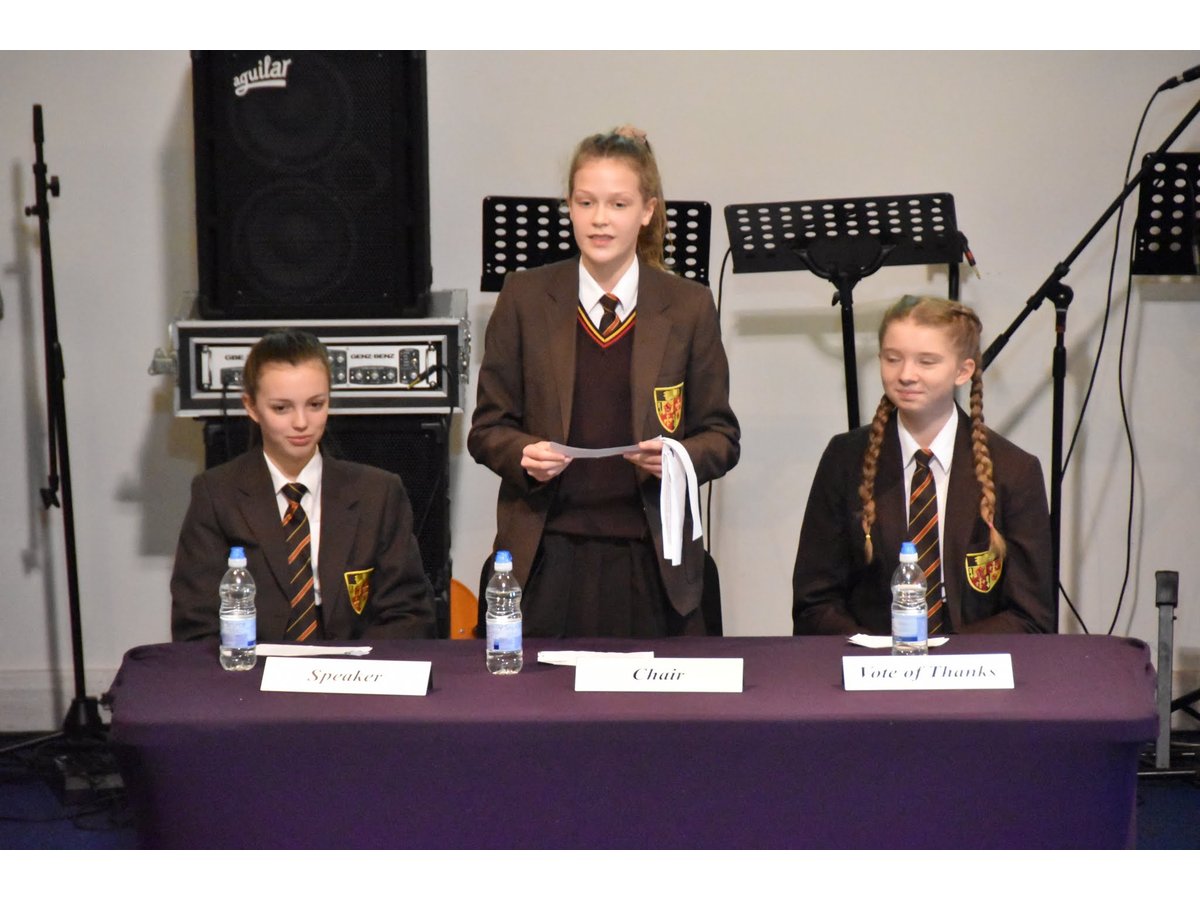 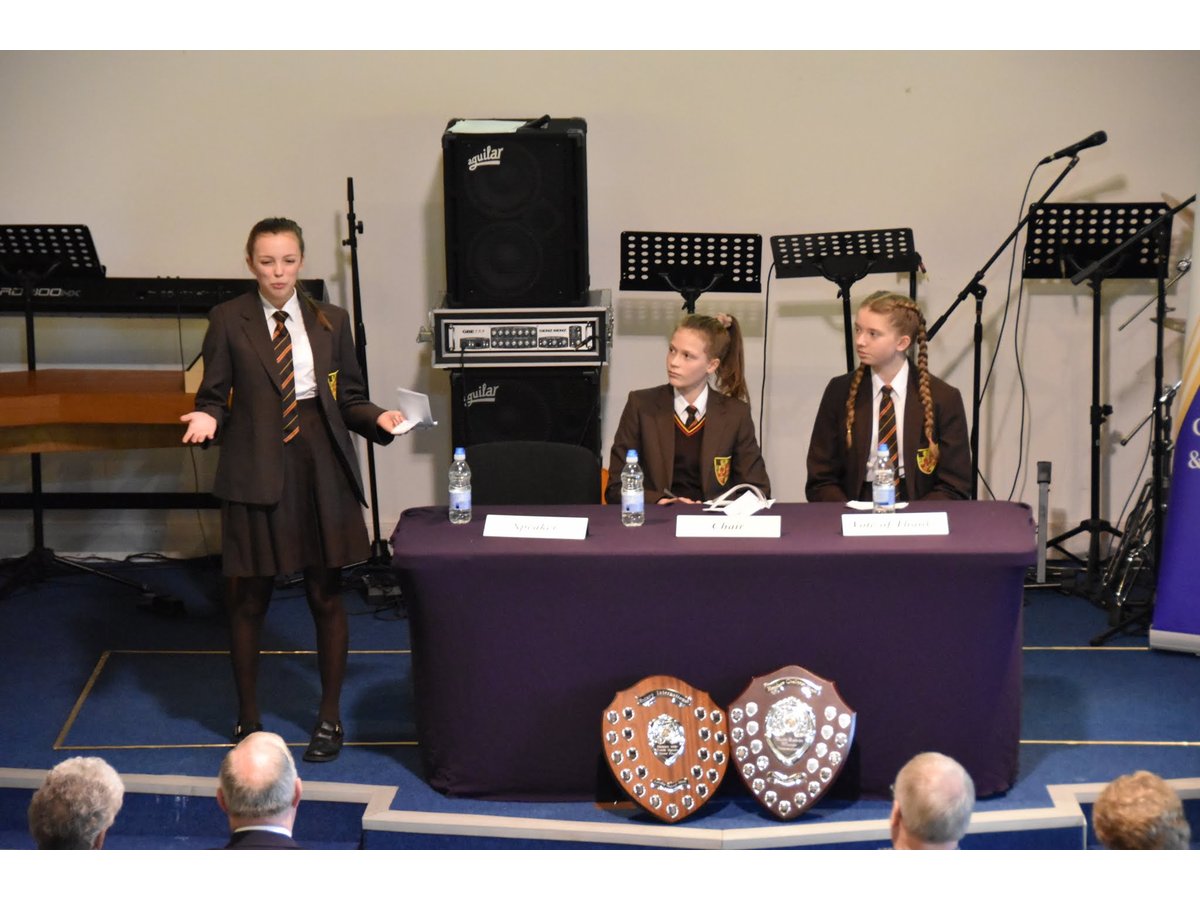 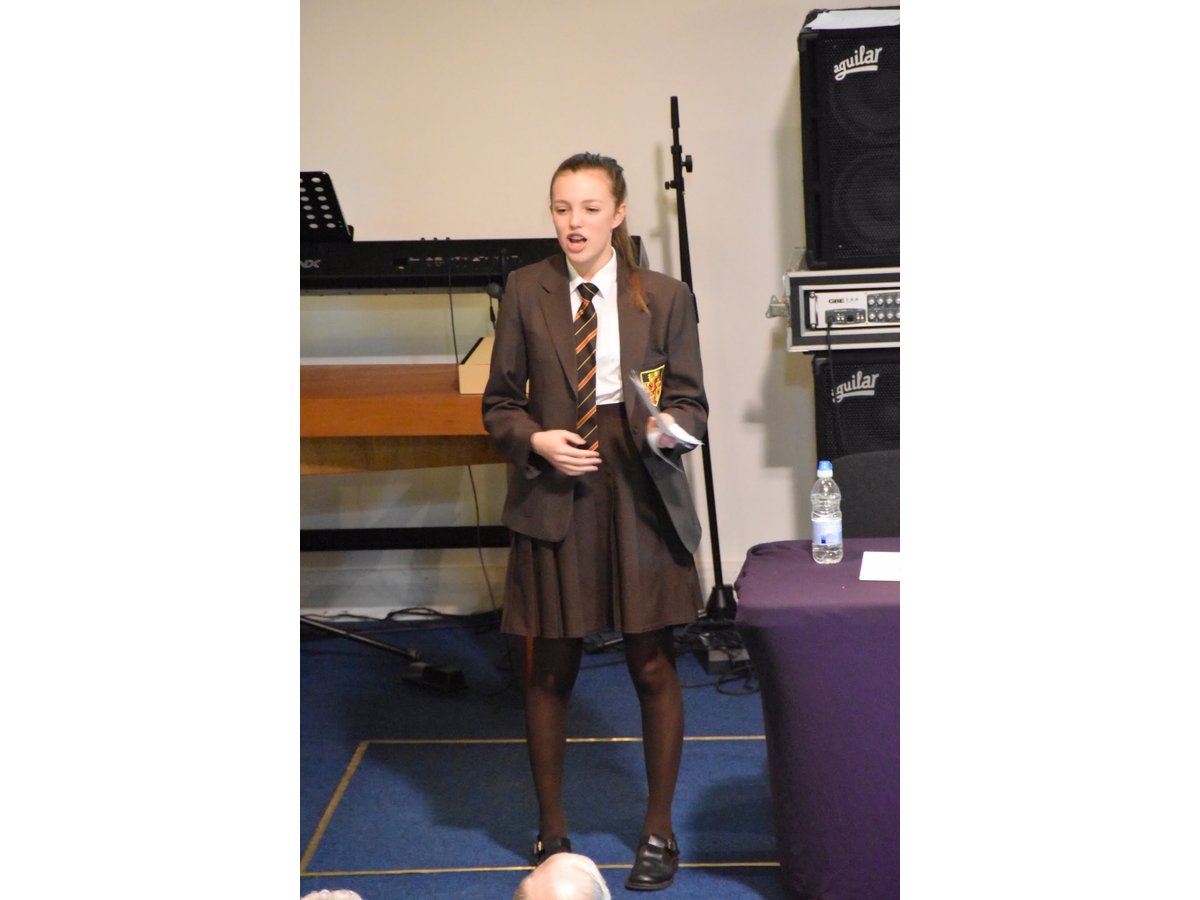 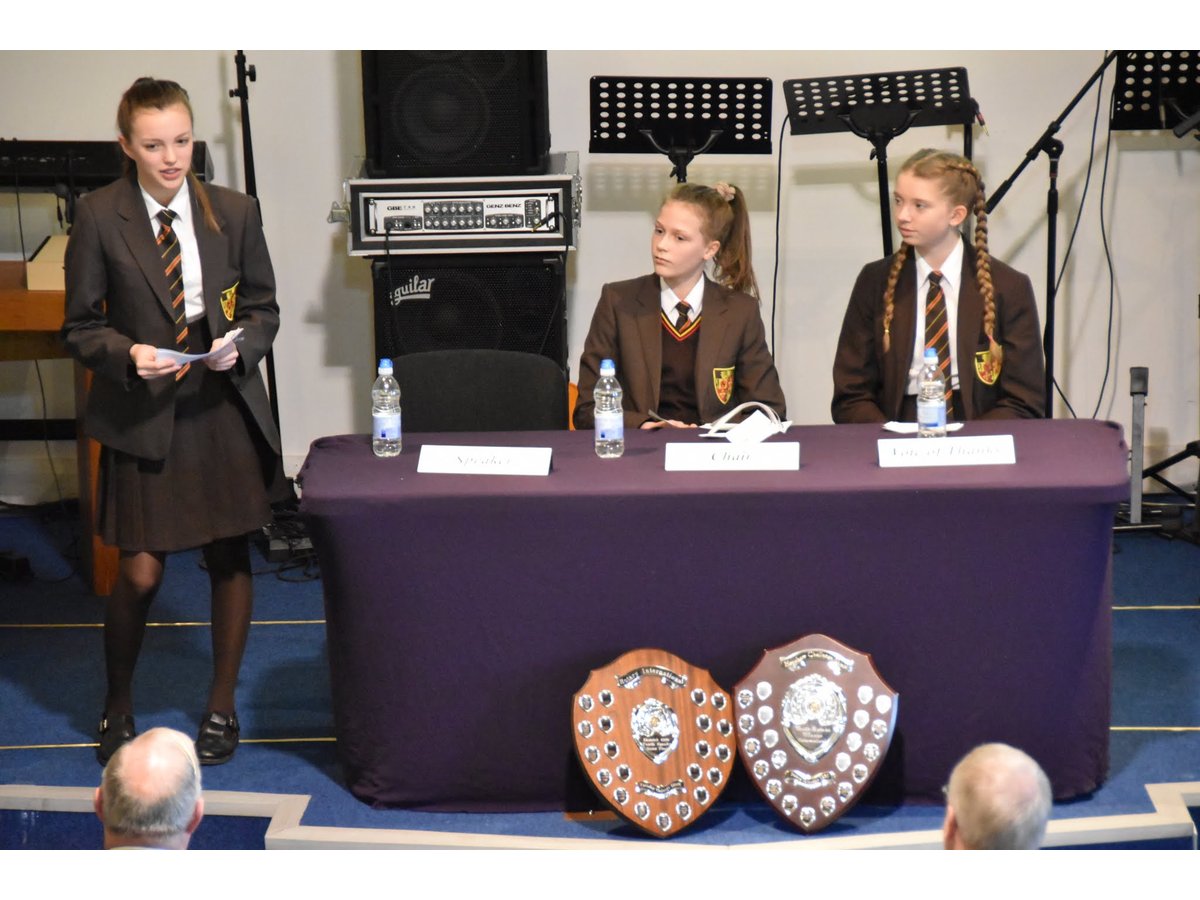 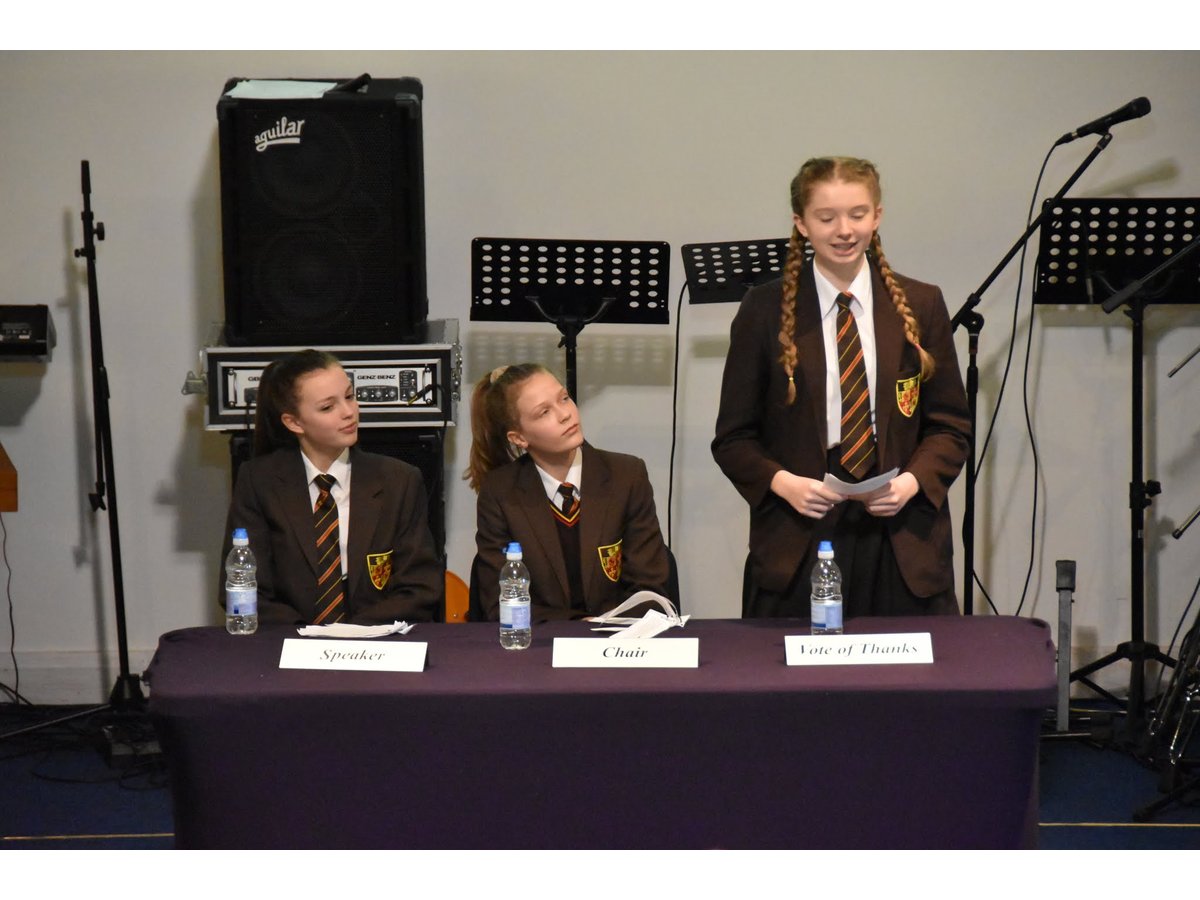 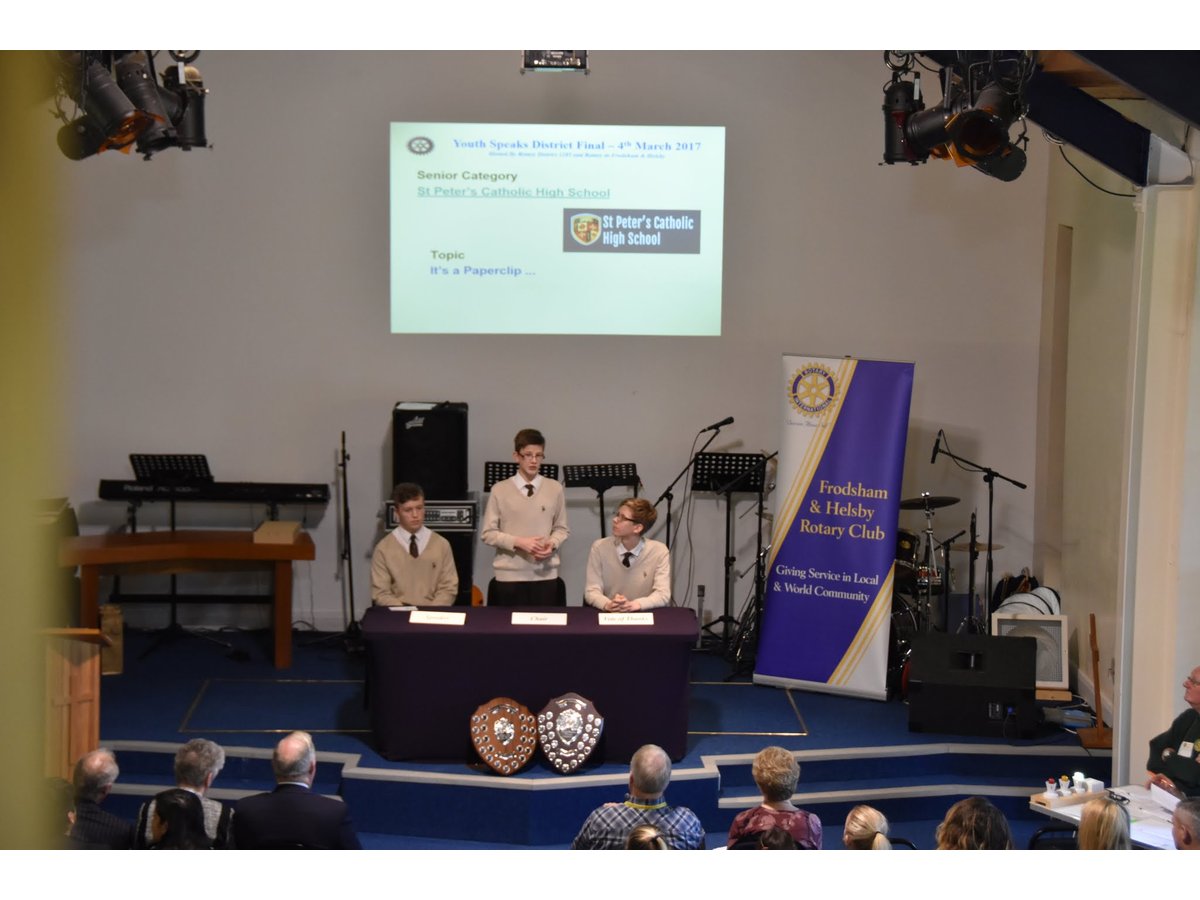 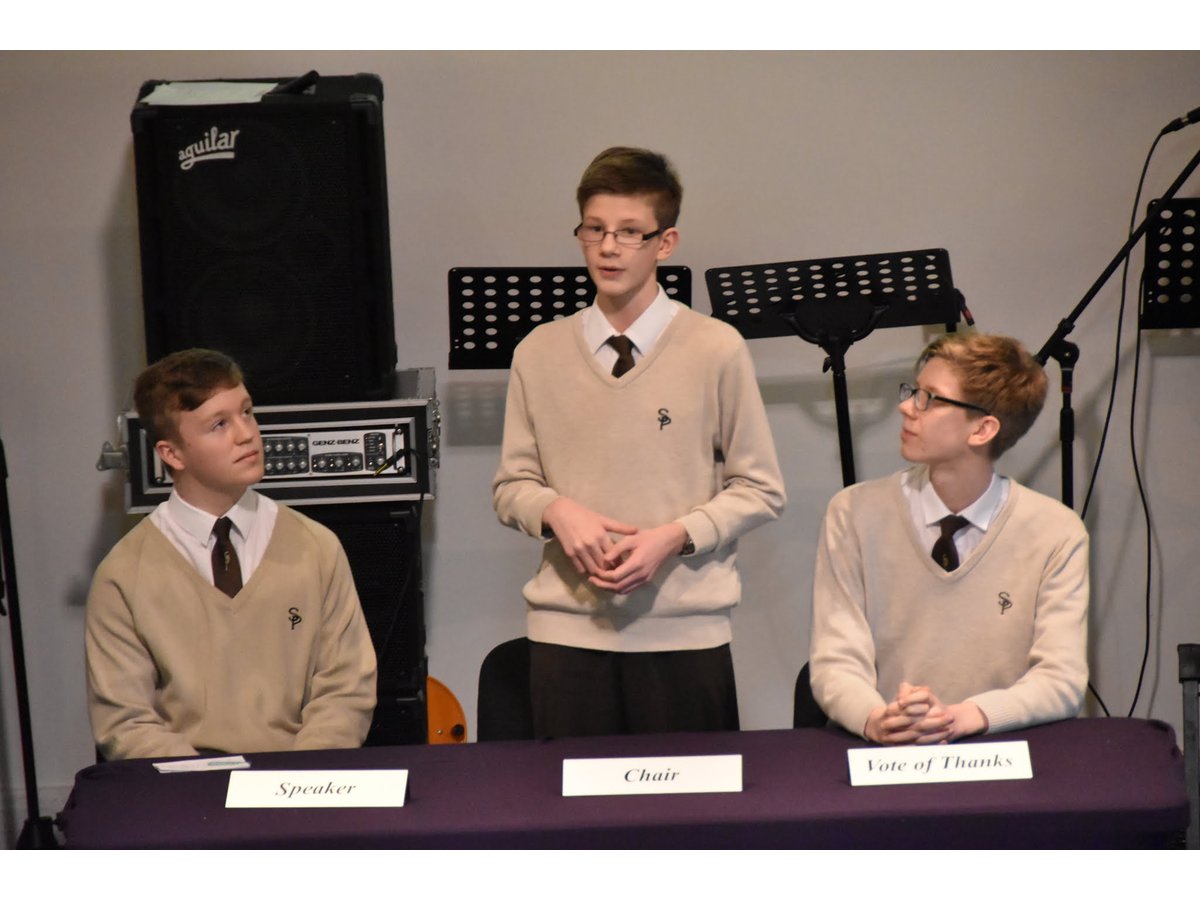 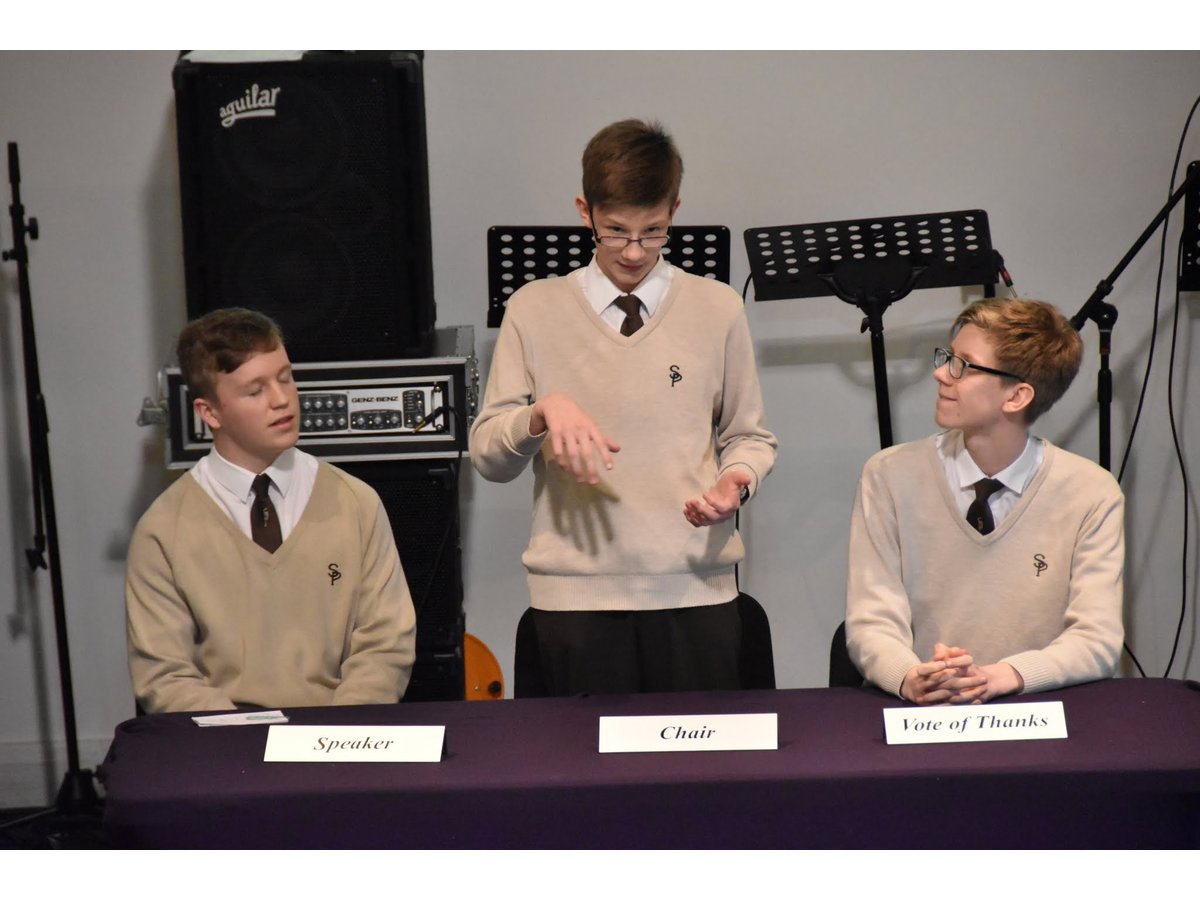 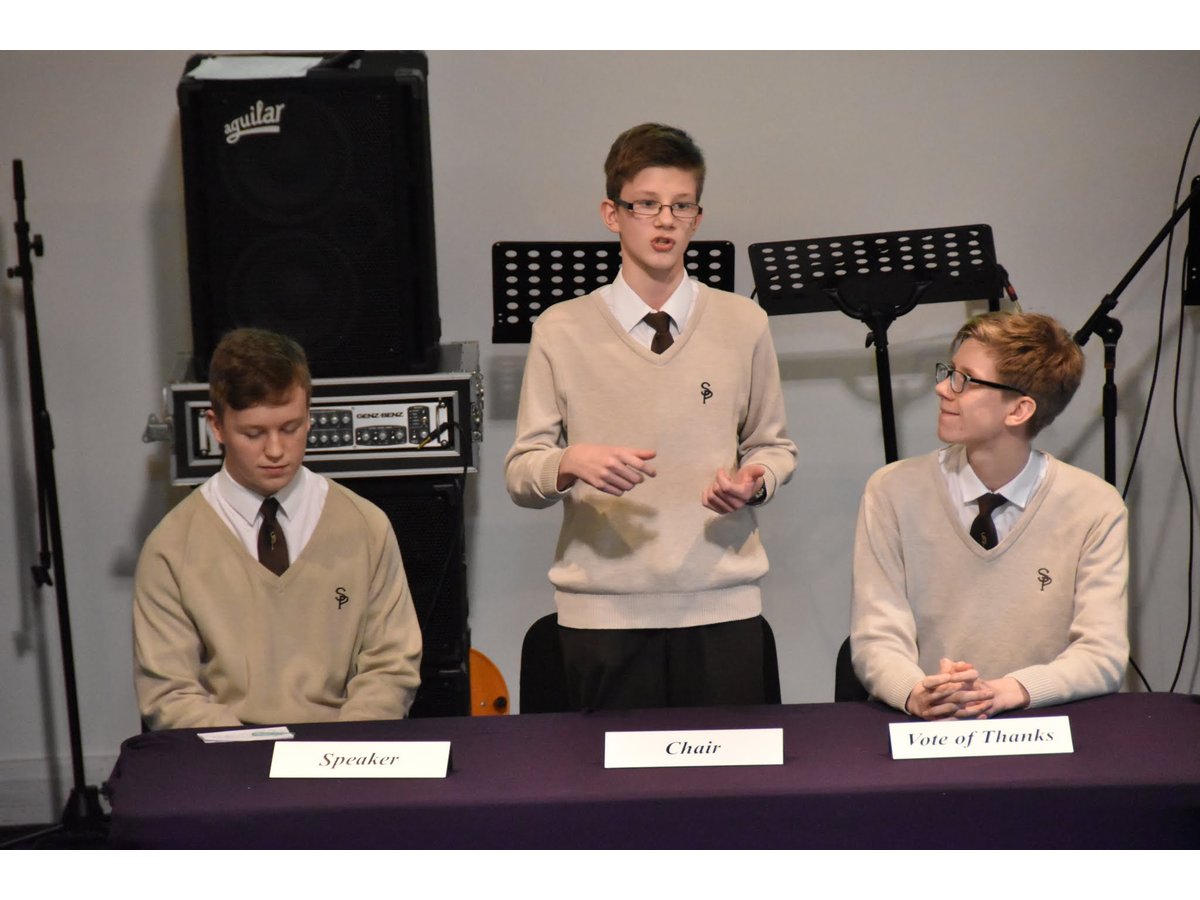 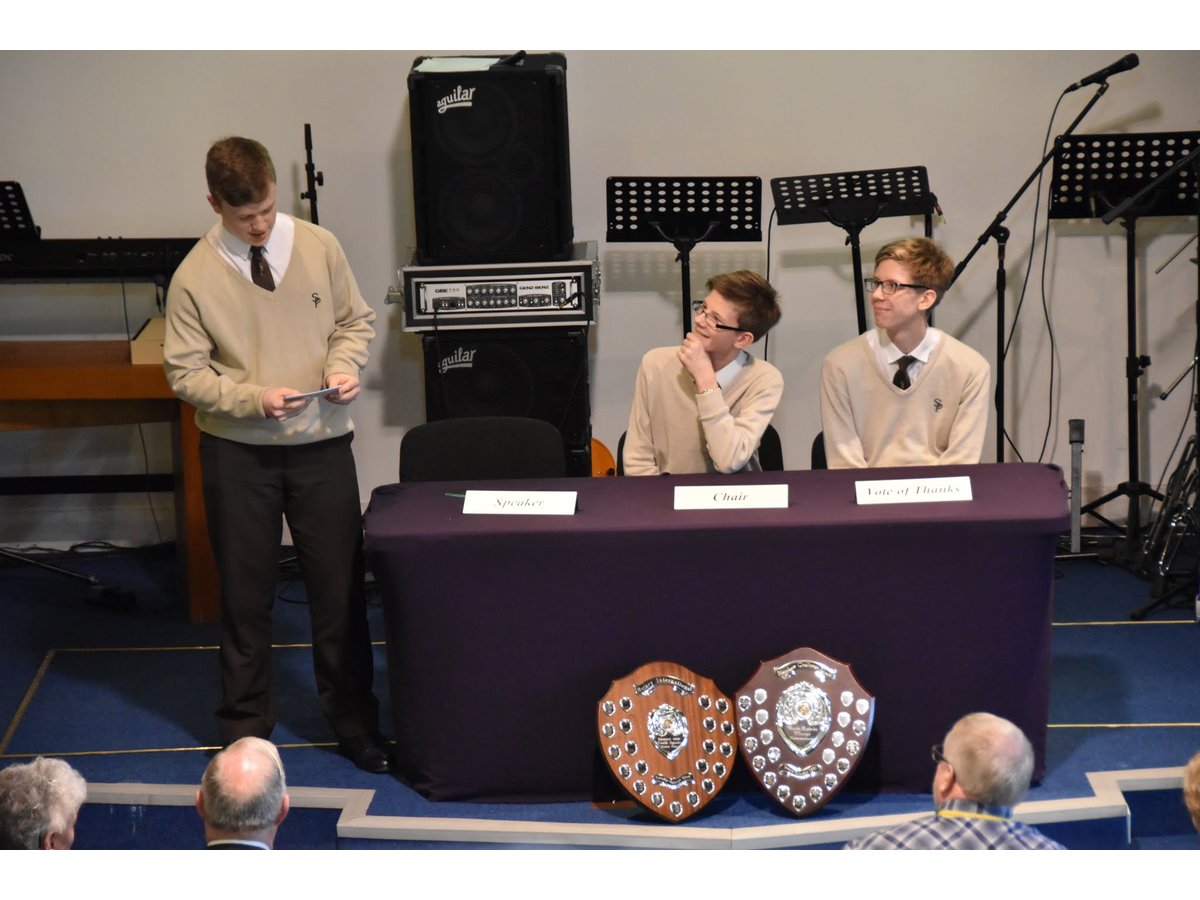 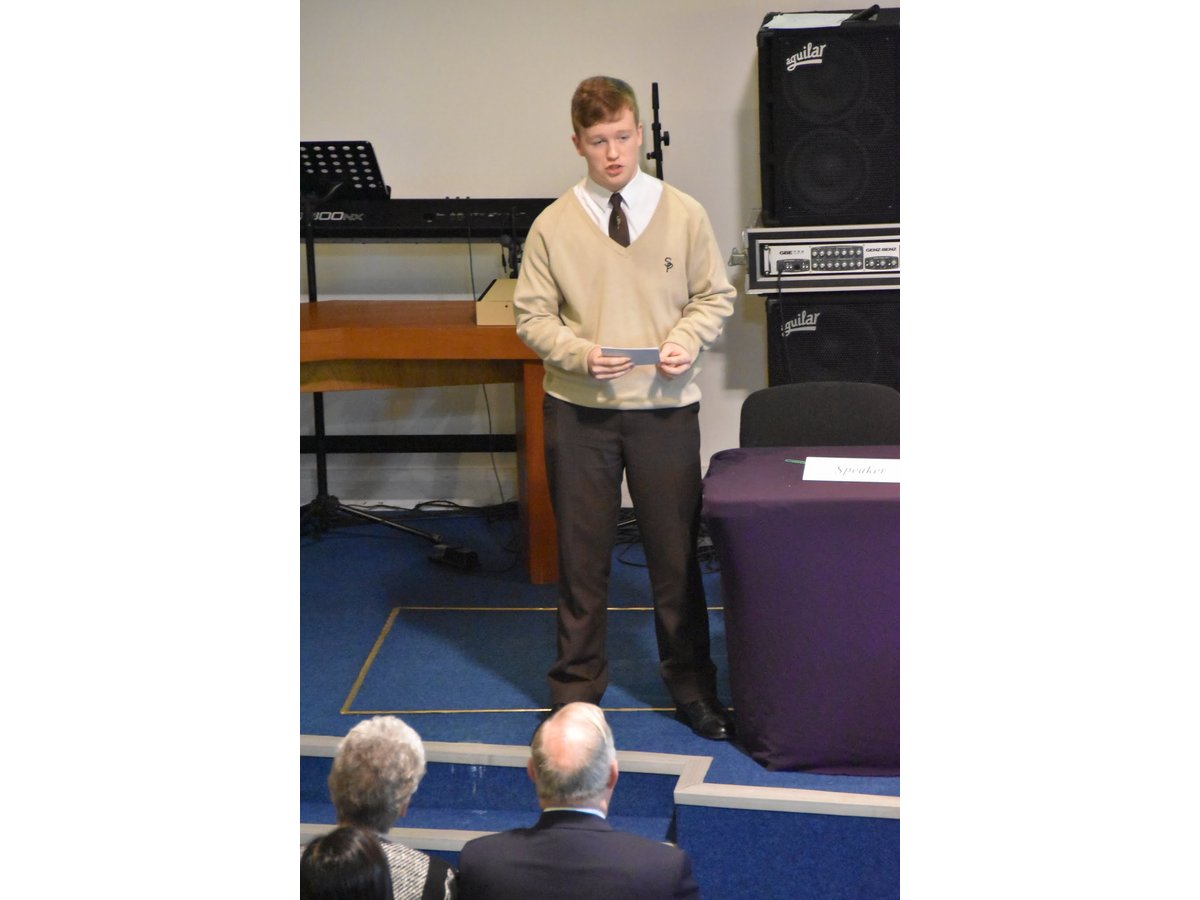 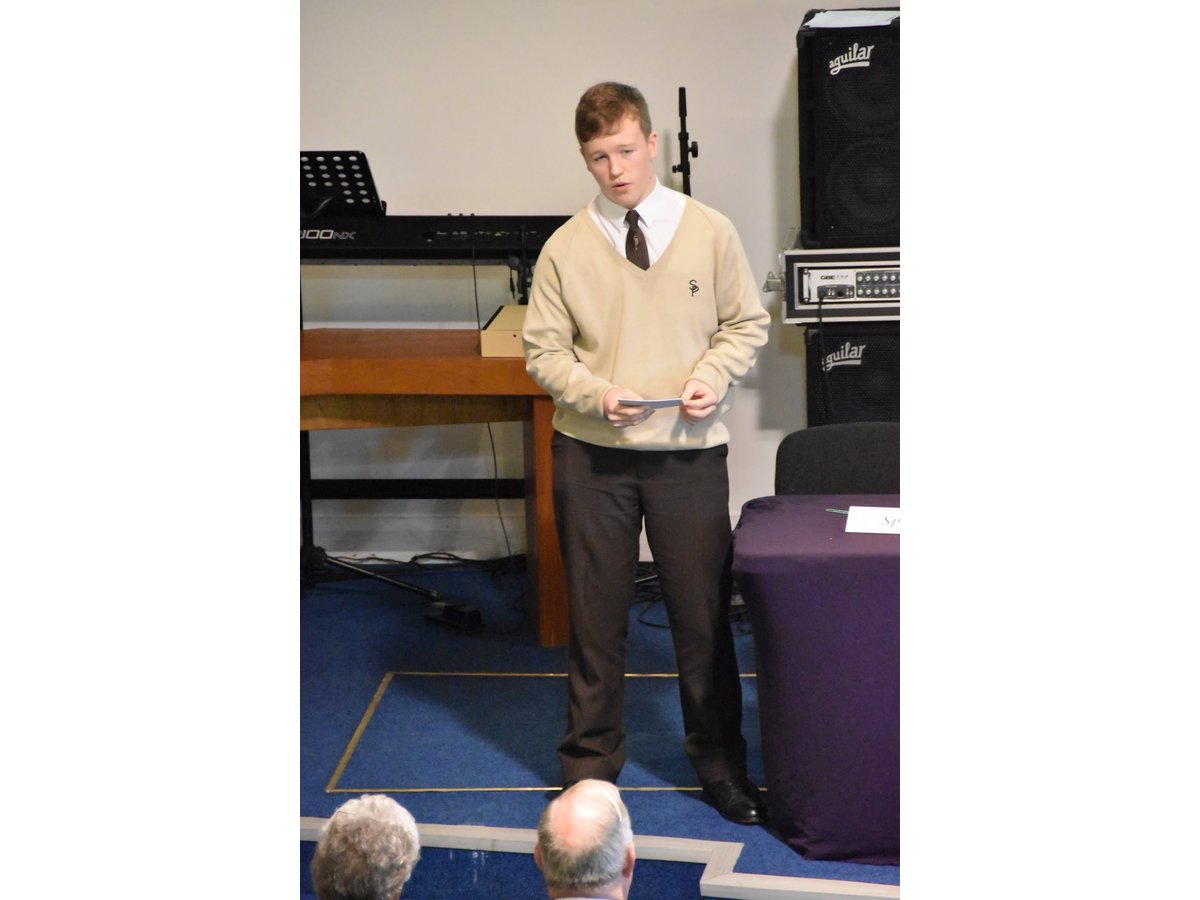 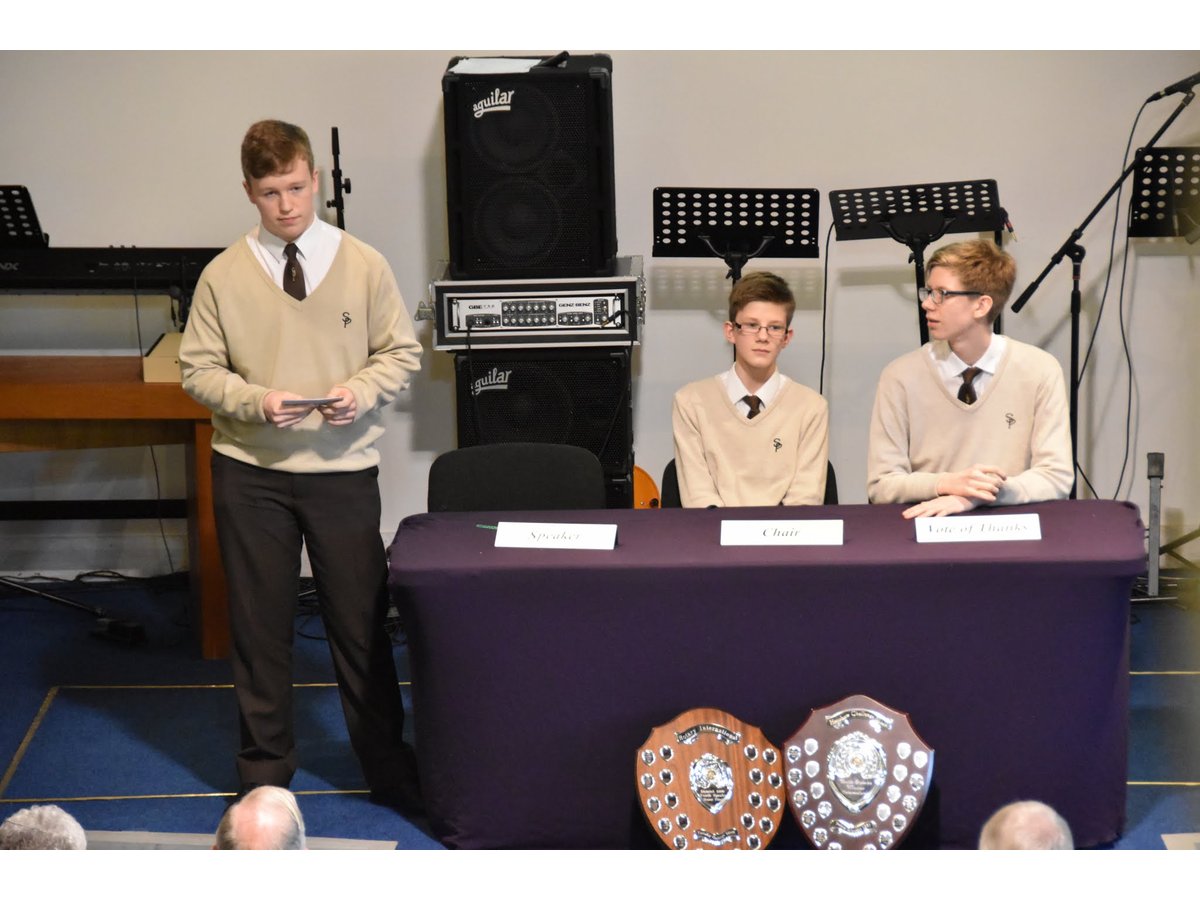 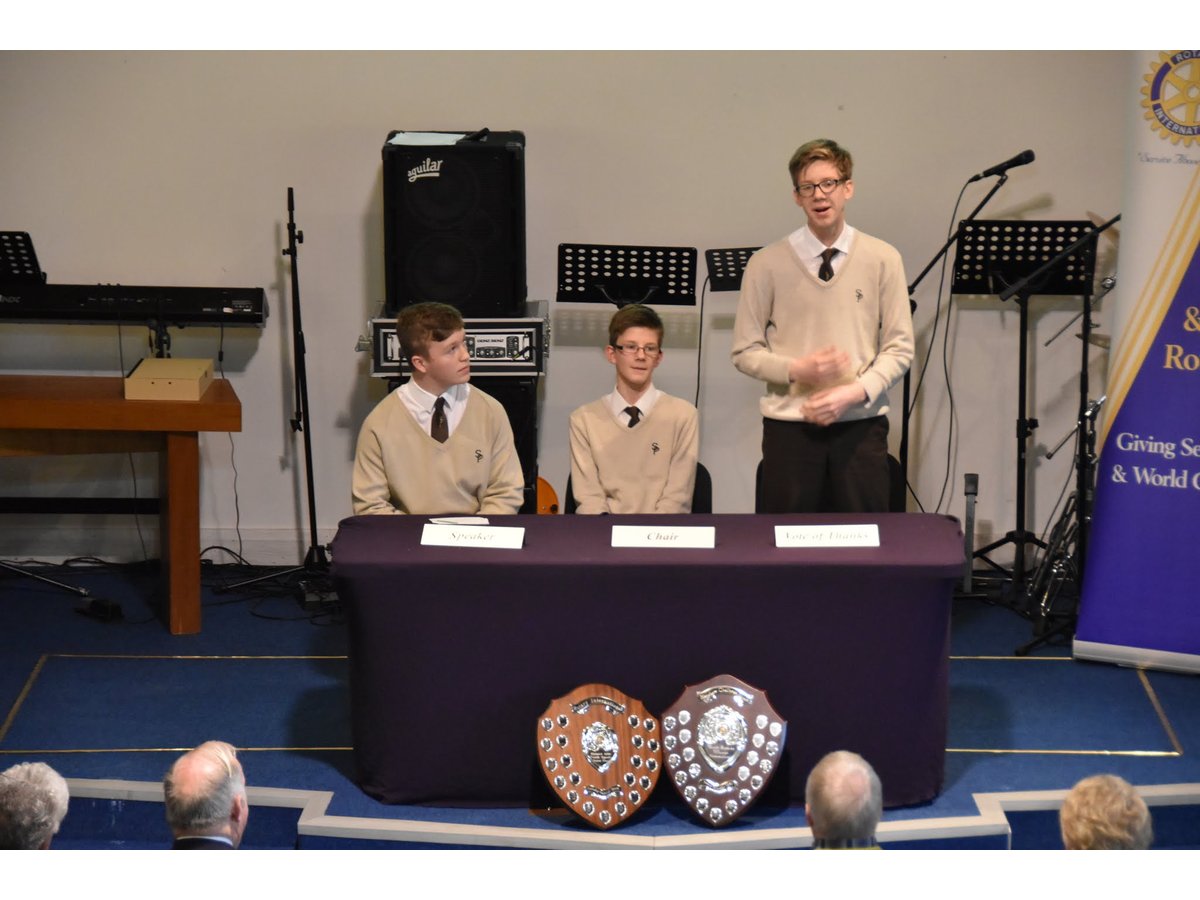 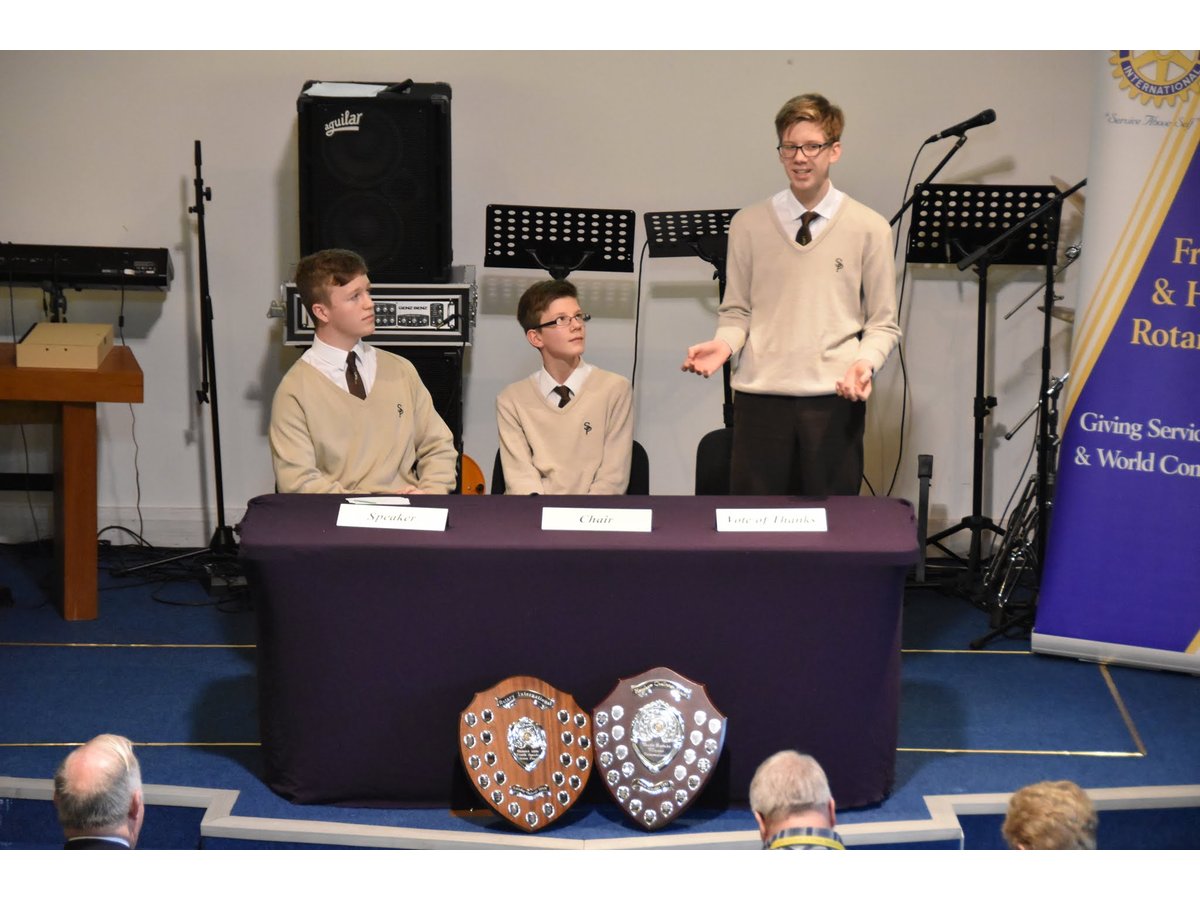 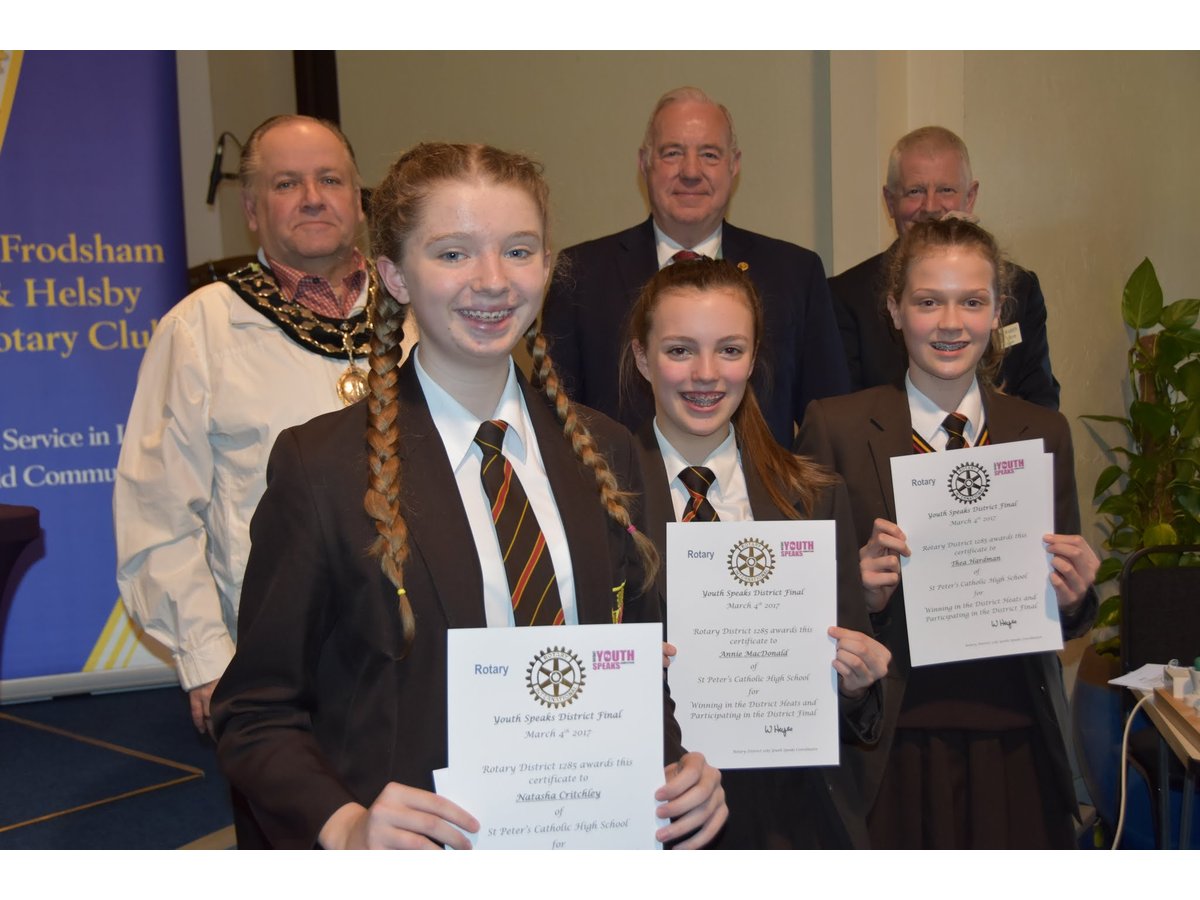 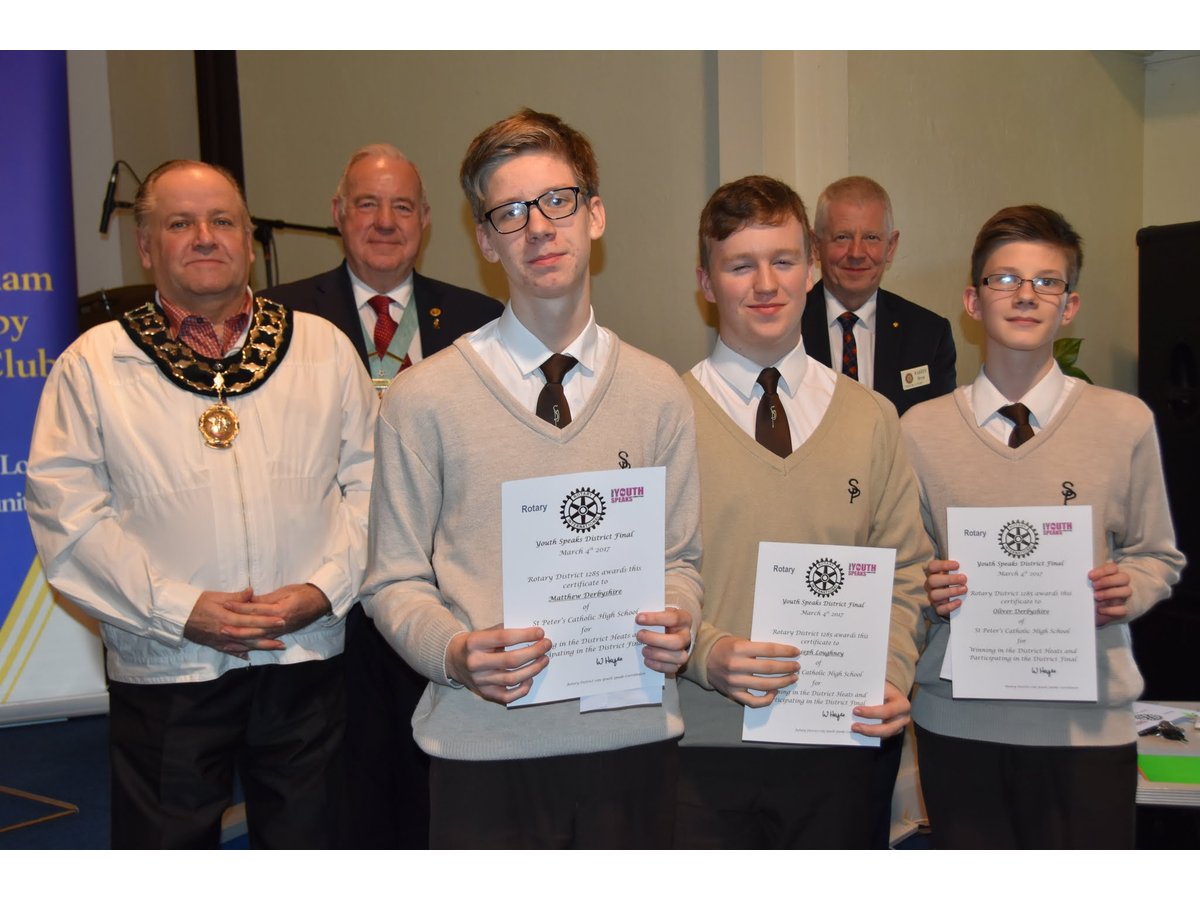 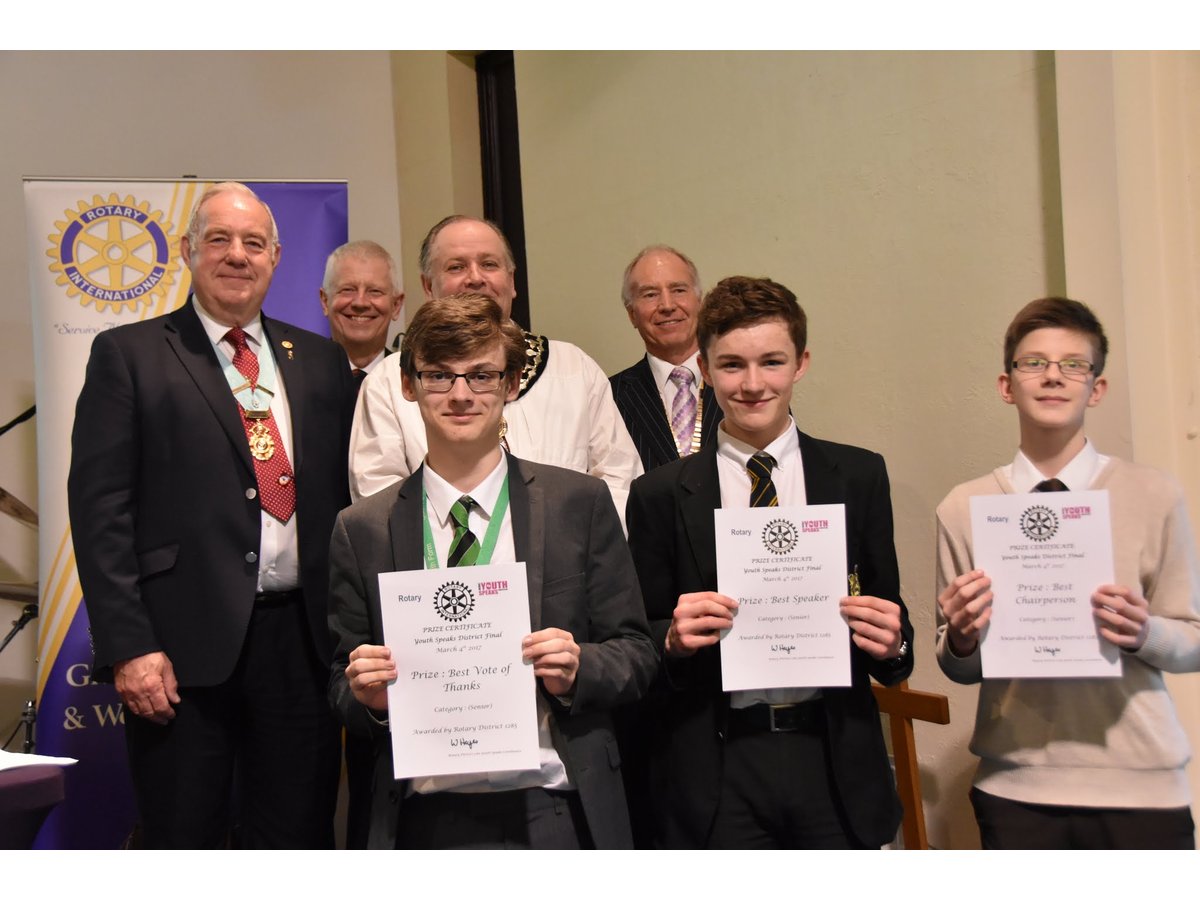 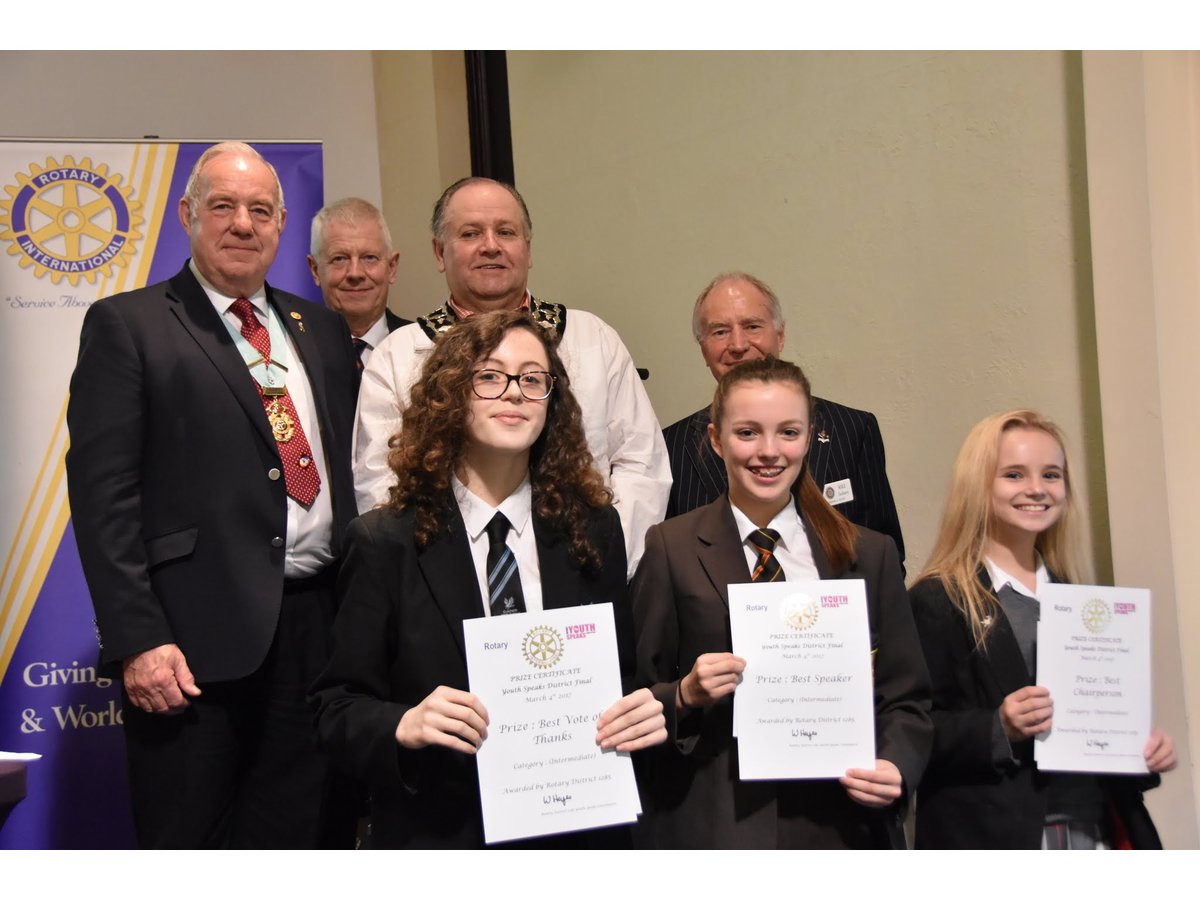 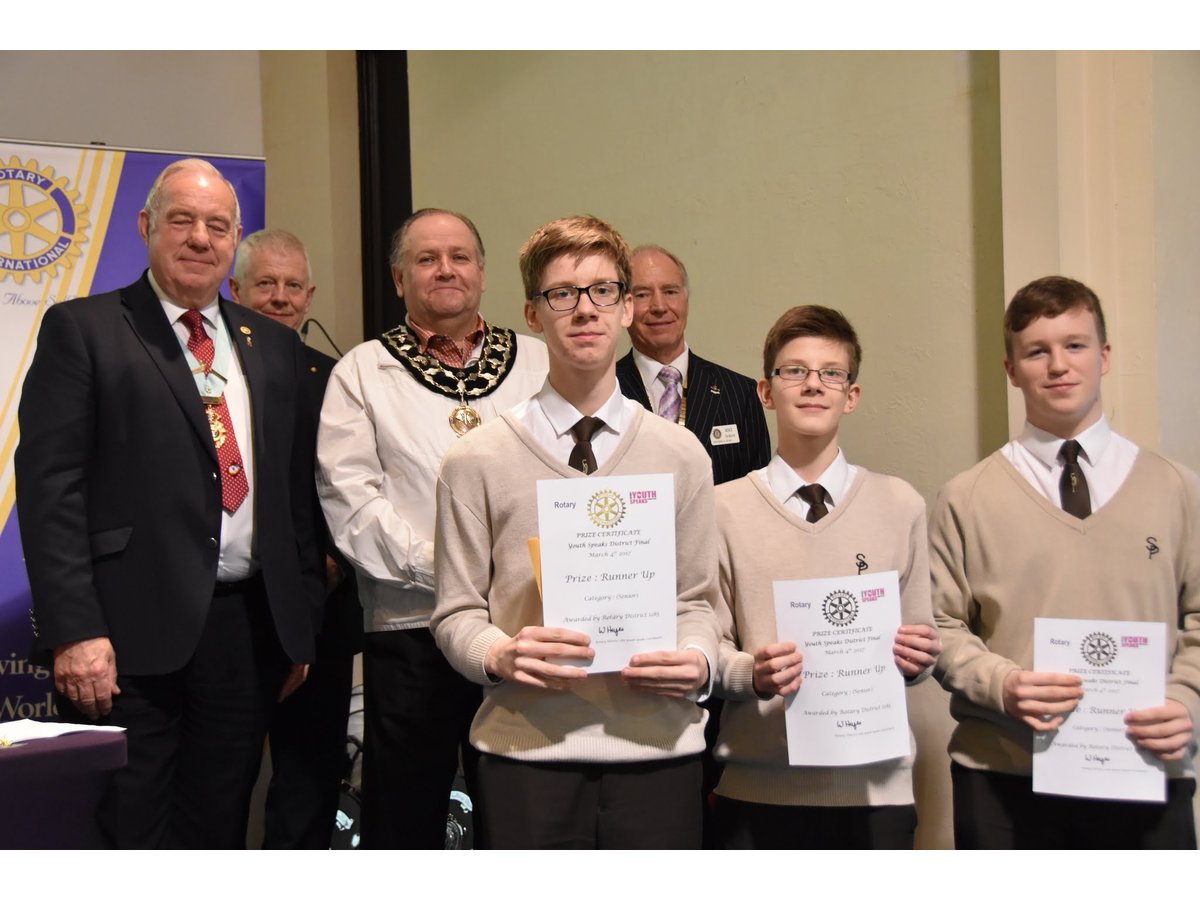 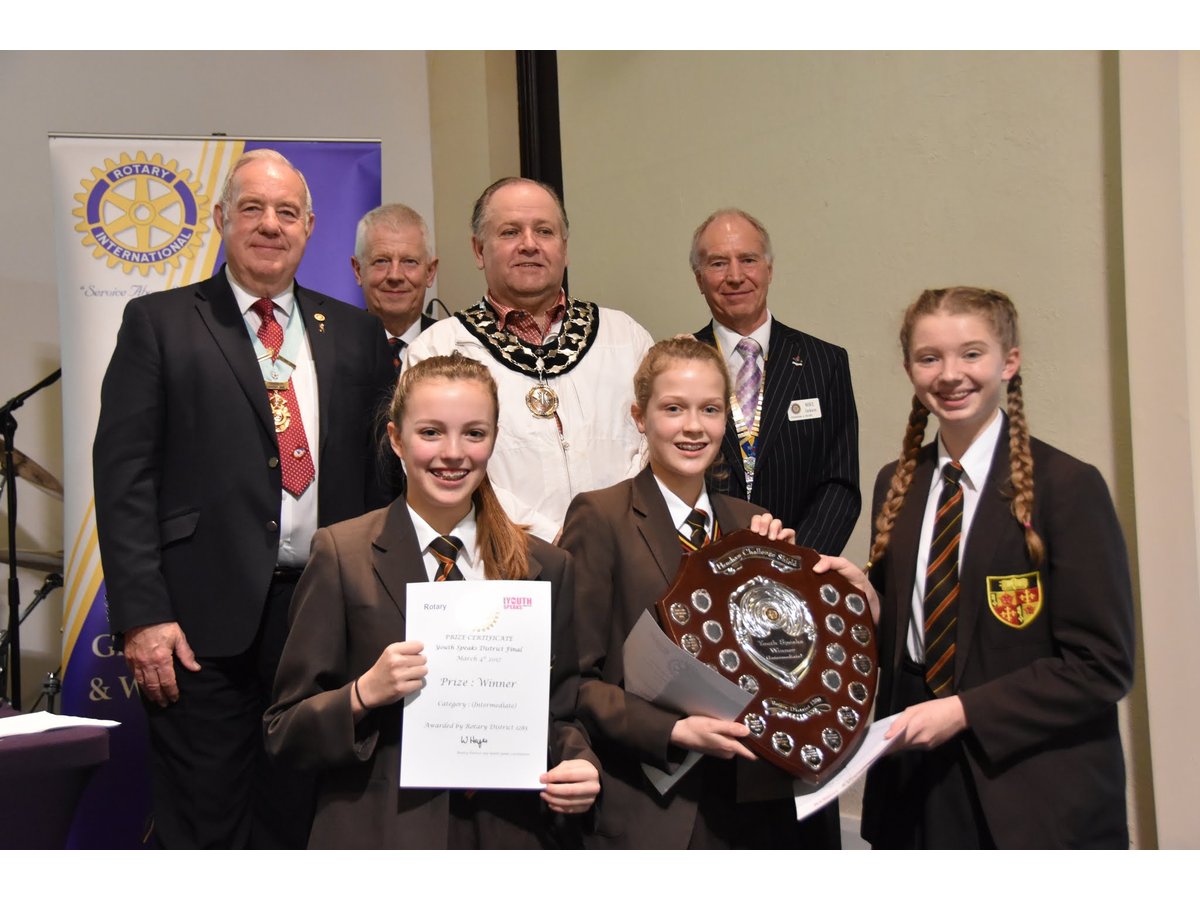